Just in time for Black Friday, the George Martin Biography Bundle is now available. He is the man, the mind, the music. This is the story of the legendary producer who worked with a multitude of iconic comedians and musicians.

Martin’s most notable contribution to the music industry was his time spent as the producer for The Beatles through the rise of Beatlemania. His work with the four-piece beat band was so instrumental in the band’s success that he is often, and deservedly so, referred to as the ‘fifth Beatle’.

SOUND PICTURES is the second book in the two-part biography this book traces the story of George Martin and the Beatles’ incredible artistic trajectory after reaching the creative heights of Rubber Soul. 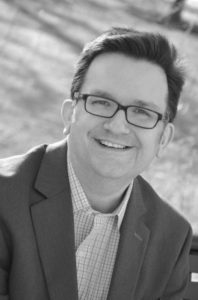 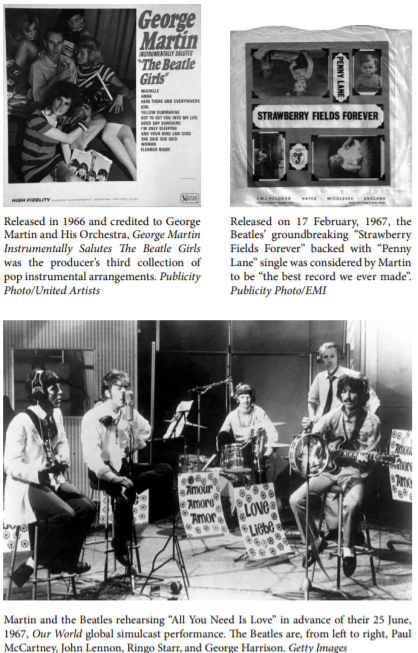 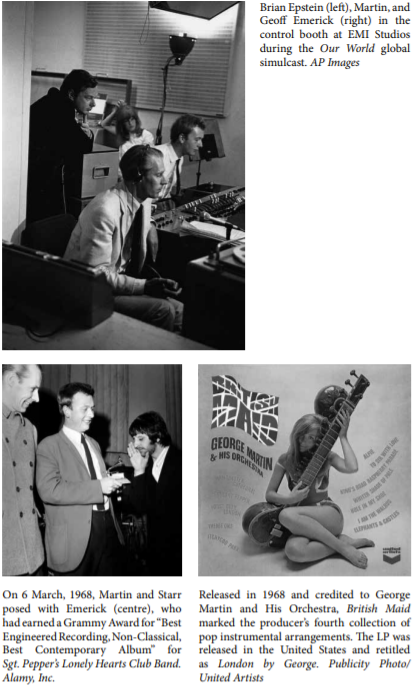 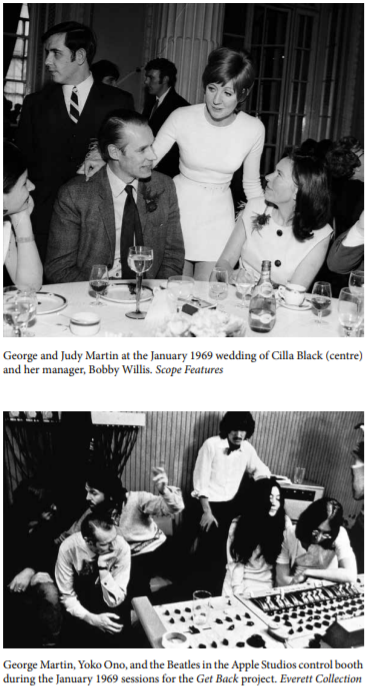 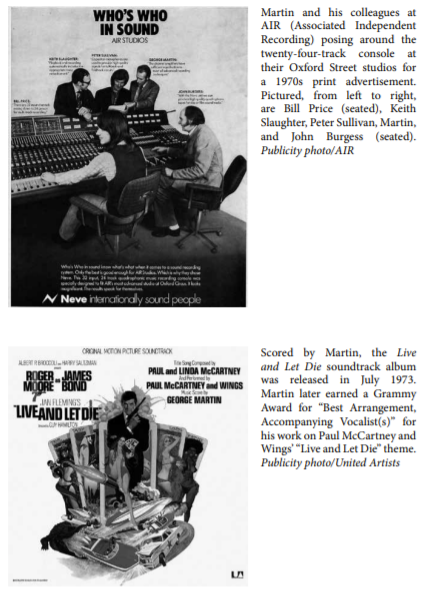