Book 3 in the Johnson & Wilde crime mystery series and Jack and Nina are in Oxford – but what lies beneath Iffley Lock?

Winter onboard a narrowboat can be a cold and lonely affair and Jack Johnson is keen to catch up with Nina Wilde, who has moved to Oxford to be near her niece, Anna, an undergraduate at the university, and rekindle the spark of their on-and-off relationship. Moving his boat Jumping Jack Flash from Bath and straight into the heart of the city of the dreaming spires, Jack’s relief at seeing Nina is soon tempered. Rather than growing closer, they seem to be drifting apart. Throwing himself into the job search, he’s soon busy enough to try to ignore his disappointment.

Then a young girl’s body is dragged up from Iffley Lock by magnet fishermen and trouble comes to call once more. Ophelia McVeigh went missing days ago, and her boyfriend, Caleb Hopper, falls under suspicion. Cal is Anna’s good friend, an American post-grad student and a promising member of the blues rowing team. Devastated by the loss of his girlfriend, Nina is determined to help the young man, pulling Jack into the investigation reluctantly in her wake.

And Jack’s got his own mystery to solve. What’s the story behind the old college barges that seem deserted except for late-night visitors by motor boat? Pulling on that strand will unravel a complex web of deceit… 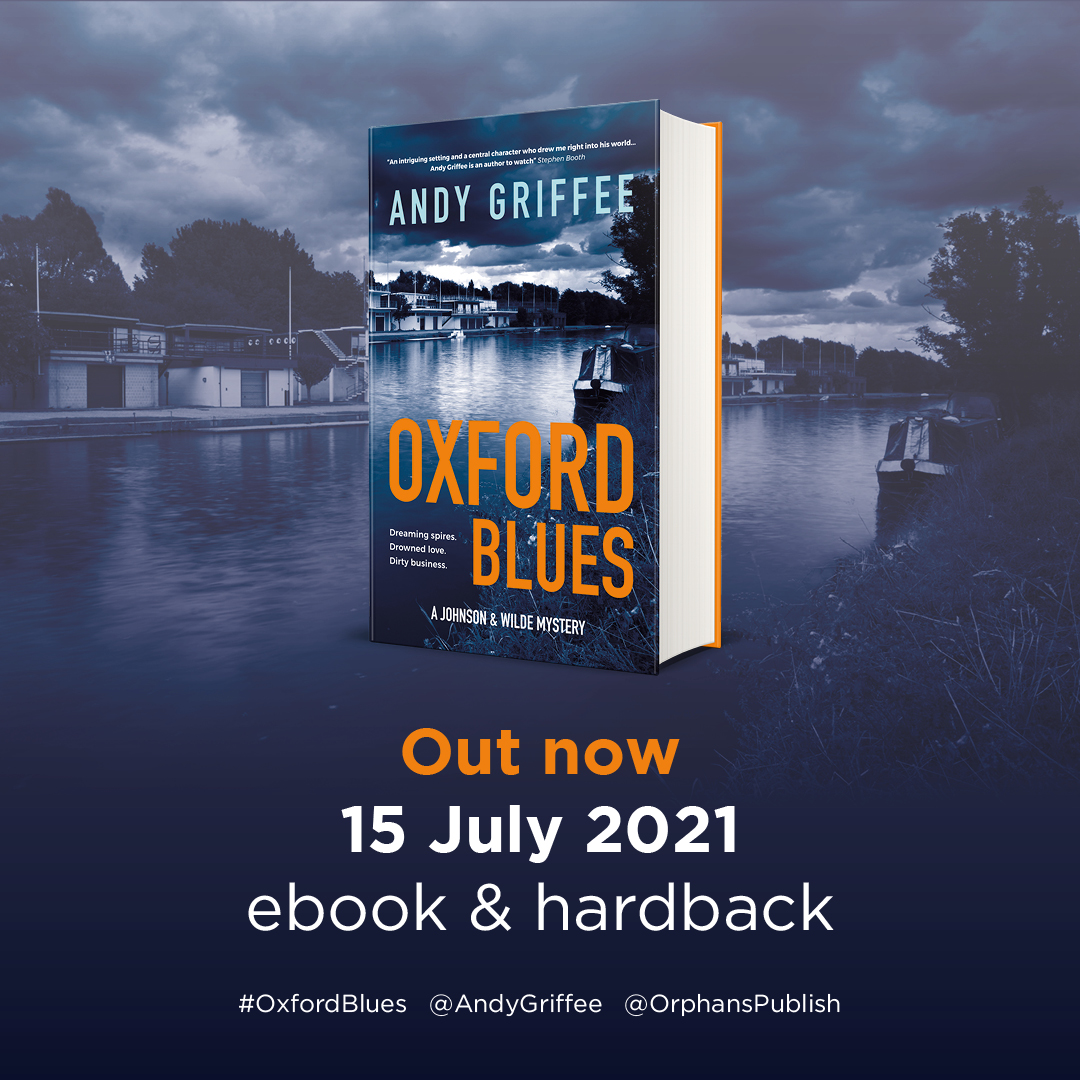