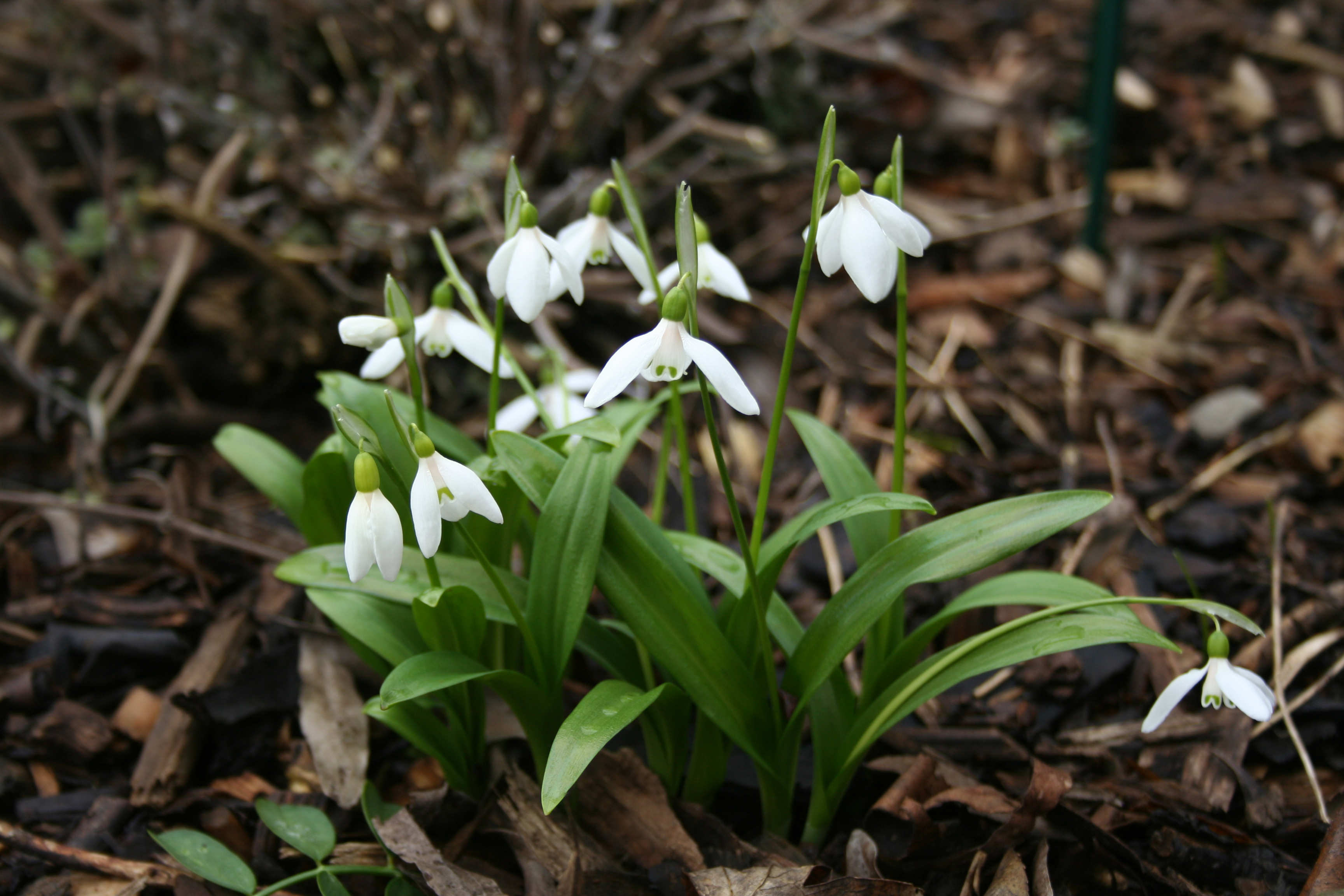 Our lecture will be based on the research we did for our book The Galanthophiles – Snowdrop Devotees -1854-2014. As we wrote up the lives of our chosen galanthophiles, we discussed the various snowdrop introductions as they occurred and so the book also became a history of the snowdrop in cultivation. We have been able to sort out the provenance of the historically muddled naming of some plants. In this lecture, we will discuss some of our most interesting discoveries and show some of the photos we particularly like but could not use in the book.

Jane Kilpatrick is an historian whose previous books, Gifts from the Gardens of China (2007) and Fathers of Botany (2014), tell the stories of the individuals who worked so hard from 1700 to 1914 to introduce Chinese plants to our parks and gardens. Her garden in Gloucestershire is full of Chinese plants but, once it began to fill up with snowdrops, she became fascinated by the stories of galanthophiles and began researching their lives.

Jennifer Harmer is the Historian of the Hardy Plant Society and a founder member of Hampshire Plant Heritage. She has always been interested in the lives of ‘ordinary’ gardeners whose knowledge and plant selection skills have done so much to increase the range of plants available to us today. When she discovered how quickly even the best known gardeners are forgotten, she began to collect information and photographs for her lectures. She gardens in Hampshire. 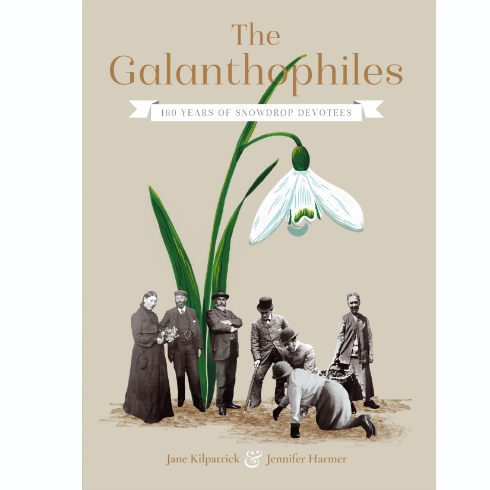 The Galanthophiles: 160 Years of Snowdrop Devotees

Gardening is all about people. It is people who make and maintain gardens; who sow seeds and take cuttings; who choose plants and nurture rarities; and it is people who pass on their knowledge and their best plants to others. All too often the individuals are glossed over. Snowdrops – known botanically as Galanthus – came of horticultural age between 1854–2014. The Galanthophiles explores not only the discovery of new variants and species during that time but also the stories […]