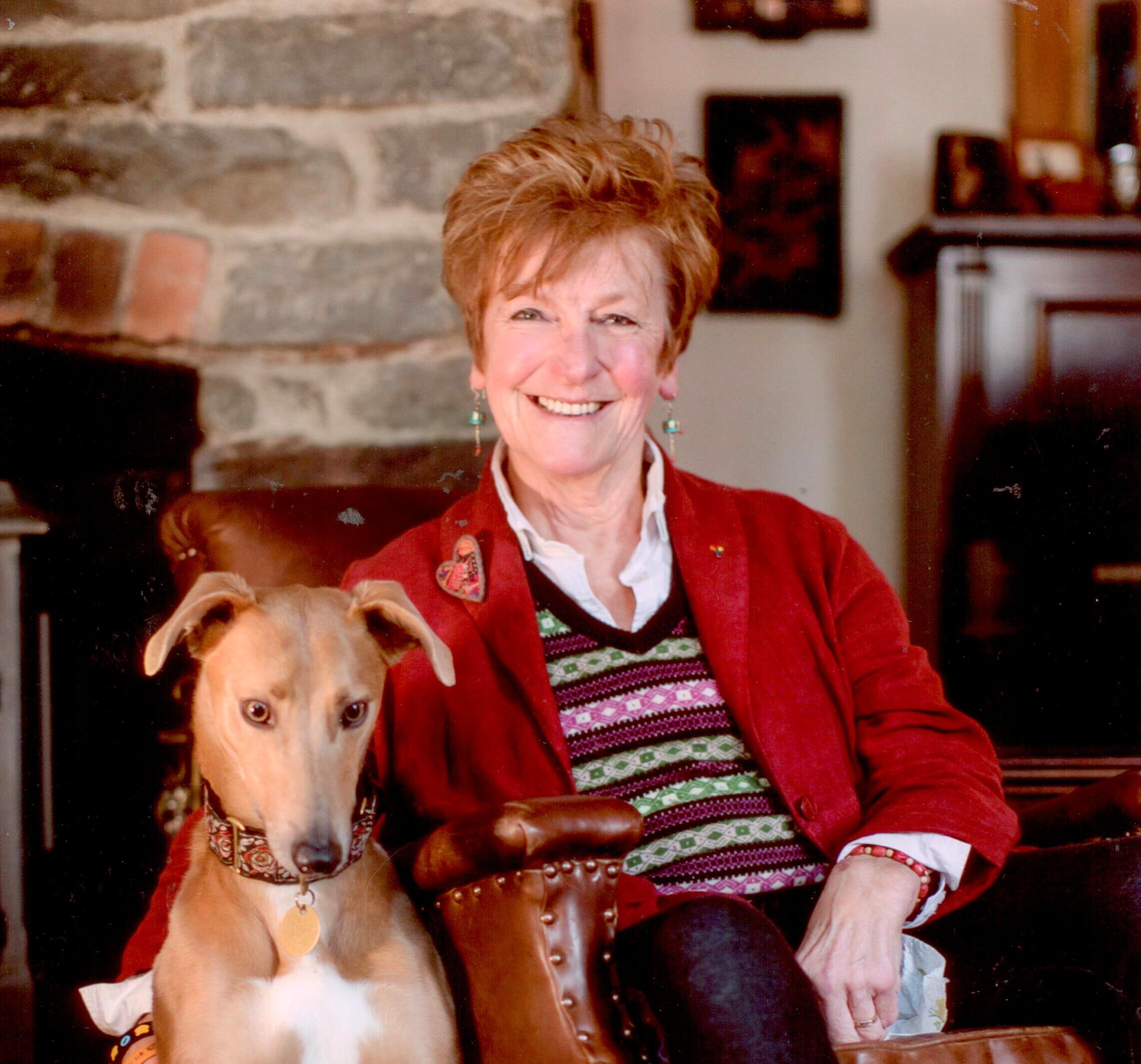 Never Give Up Day: The Longest Legs in Literature

Today marks Never Give Up Day. This is a day that is all about a mindset of determination to help us get through even the hardest of challenges. It’s about motivating others and inspiring ourselves. This is the exact approach taken on by the author of The Jesse Tree, Linda Hurcombe, who, following personal tragedy and many years of life changing its course, never gave up on her wonderful book. Here she gives some insight into the journey of publishing The Jesse Tree. The article was previously published in ‘Women Writers, Women’s Books’.

I became a “debut author” in my seventies, with my teen novel The Jesse Tree. In fact, I was not put off writing for so long, as my first published work was in journalism and non-fiction.

In fairness, my six-year-old self’s future was to be filled with brilliant teachers who encouraged my writing, and I since have enjoyed a long and fulfilling career playing with words, including as a teacher myself at times. I’m not the sort of writer to think any form is superior and anyhow never stopped writing fiction for my kids and myself, because you can just let rip and play god.

The Jesse Tree’s journey to publication was a long and bendy road. Its original inspiration owes a great deal to a notorious and still unsolved murder committed in Shropshire, England in the late 1980s. Living nearby, I was intrigued by the investigation and a friend and I unsuccessfully pitched the story for a television documentary.

Failure being a great catalyst, I decided the tale would fare better as fiction. I remember the great whoosh! of release I felt, and from this, the characters and story sprang to life.

I’d written two previous novels, the first withdrawn by agreement with my agent after 18 rejections. The Jesse Tree did not get rejected, indeed it did not even get a chance as my circumstances changed suddenly and devastatingly. Following the death of my teenage daughter, Caitlin, and subsequently the sudden and early death of a superb editor and mentor at a childrens’ publisher, I felt cursed and abandoned The Jesse Tree for many years.

I threw myself into writing books on grief and depression, subjects I felt compelled to explore. I put my writerly energy into working as commissioning editor at a London publisher, and my personal ambitions into establishing a local charity in my daughter’s memory, Caitlin’s Kickstart Award, gifting money to teenagers to pursue their dreams in further/higher education.

Serendipity and timing play an important part in our lives. In my case it was an editor friend at Penguin Random House in New York who most encouraged me to re-visit the ‘timeless tale’ in The Jesse Tree and ‘get that story out there’. I was on the cusp of sending the book over the pond when I discovered Orphans Publishing, who ticked all the boxes for me (local! independent! top quality!) and who said yes to The Jesse Tree and my teenage characters the inquistive Robin Swallow and her new friend, Romany Gypsy Summer Locke.

The idea of adopting a ‘teen voice’ came naturally, but the original version was written in the third person. An untested theory about educators is that we tend to settle our attitudes at roughly the chronological age of our students, our demon/angel alter egos. Every year we grow older, and our students stay the same age. It’s just taken 30 years for my characters to find their voices in the outside world.

The full article can be found here: https://booksbywomen.org/the-longest-legs-in-literature-thirty-years-to-a-debut-novel/

Never Give Up Day: https://www.nevergiveupday.com/